Evidence of Ghosts at Mayberry Inn 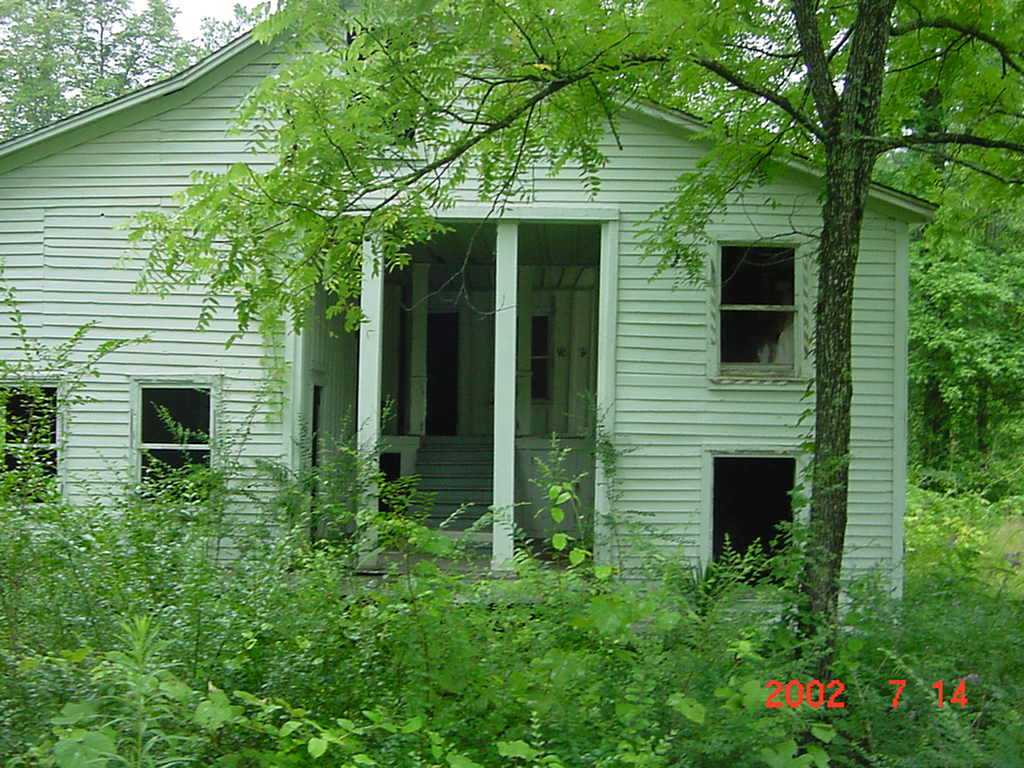 The HSNP.com web page previously reported about the legend of ghosts at Mayberry Springs Inn near Hot Springs. If you go to the message board from the hsnp.com web page, you will read a posting from RobnDonna that states:

"We found this house this past Sunday and with my digital camera I took some pictures. The first pic I took looks like there is a woman in a nightgown and a child in the front top room at left end of house. I didn’t notice it at first when viewing the picture on camera, but once I got the disk home and viewed it on PC there is definitely something there. It was raining and overcast so it is not any reflection; there is no glass in any of the windows. This picture was the first I took before entering the house all other pictures do not have any strange things showing up. Is there a way I can post the pic here?"

You bet, Rob and Donna. This picture is truly amazing, and similar manifestations happened to the Sentinel Record print newspaper around Halloween of this year. Reporter Wendy Ledbetter went out to Mayberry Springs Inn on the afternoon of October 29, 2002 and took some pictures of the room where legend states a murder happened. When the pictures were developed, white orbs were present on the wall in some of the photos, but not in others.

The paper conveyed, "Modern day visitors and caretakers have reported seeing a body in the house, hearing screams and having doors fly open." Local historian Larry Rhodes states "If there are any ghosts, that’d by a good place to haunt. Ghosts should come from miles around. A lot of people have visited this place in life, maybe they visited it in death, too."

Our Web page reported on this story back in March of this year! This photo is strong evidence of the haunting truth about this area of Arkansas.

Rob and Donna, who donated the picture, would like to hear from others who know of strange sites in Arkansas. They would also like your opinion of this photo. They can be reached at